We all know that Xiaomi is all set to launch their gaming handset, Xiaomi Mi Play on December 24. There had been a lot of leaks and rumors about this gaming smartphone for many weeks. Recently, we got our hands on some leaked slides that unveiled the specs and price of the upcoming handset.

According to the leaked slides, Mi Play will be powered by MediaTek’s annual flagship chipset. The handset will feature 6 GB of RAM. In addition to that, the upcoming gaming phone will come in two storage editions that will be 64 GB and 128 GB. The upcoming handset will feature a 5.84-inch display. Furthermore, the screen will sport a waterdrop notch. There will be 3,000mAh battery to keep the lights on. Moreover, the leaked slide also claims that the gaming phone will be available with free internet access for the entire year. Xiaomi Mi Play price is set to be 1,699 Yuan in China. In addition to all this, by paying 99 Yuan, its users can avail accident insurance of 12 months. Let’s have a look at the leaked slides. 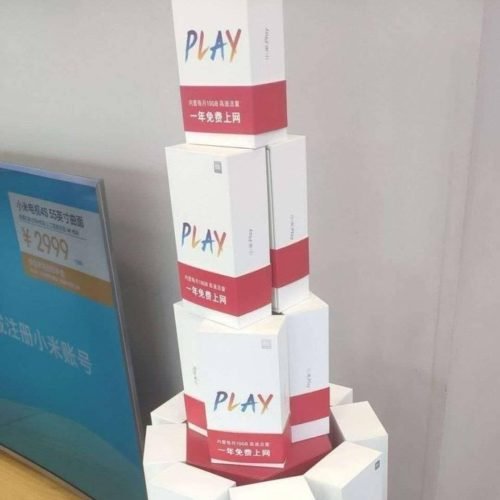 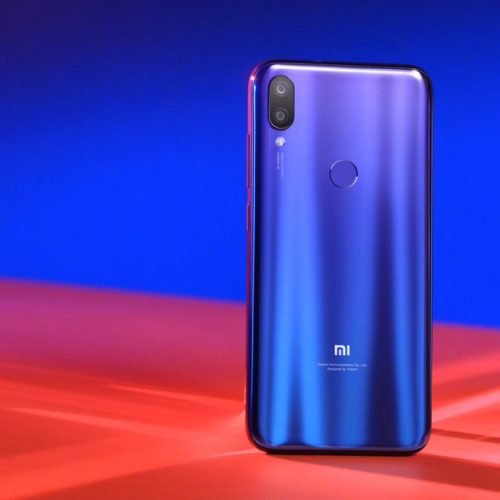 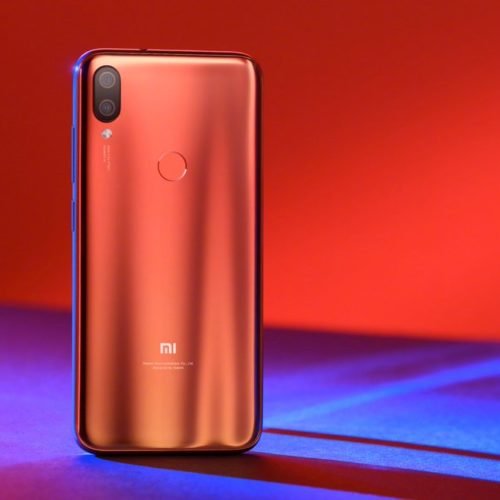 According to previous reports, Xiaomi will release this handset with an unlimited data plan with free 10 GB Data Per month. In this way, the handset will allow mobile gamers to enjoy the device without being bothered by connectivity. Furthermore, the upcoming gaming smartphone will feature a 12MP+ 5MP main camera set up on the rear with a depth-sensing second camera. On the other hand, there will be an 8MP selfie shooter.

This website uses cookies to improve your experience while you navigate through the website. Out of these, the cookies that are categorized as necessary are stored on your browser as they are essential for the working of basic functionalities of the website. We also use third-party cookies that help us analyze and understand how you use this website. These cookies will be stored in your browser only with your consent. You also have the option to opt-out of these cookies. But opting out of some of these cookies may affect your browsing experience.
Necessary Always Enabled
Necessary cookies are absolutely essential for the website to function properly. This category only includes cookies that ensures basic functionalities and security features of the website. These cookies do not store any personal information.
Non-necessary
Any cookies that may not be particularly necessary for the website to function and is used specifically to collect user personal data via analytics, ads, other embedded contents are termed as non-necessary cookies. It is mandatory to procure user consent prior to running these cookies on your website.
SAVE & ACCEPT